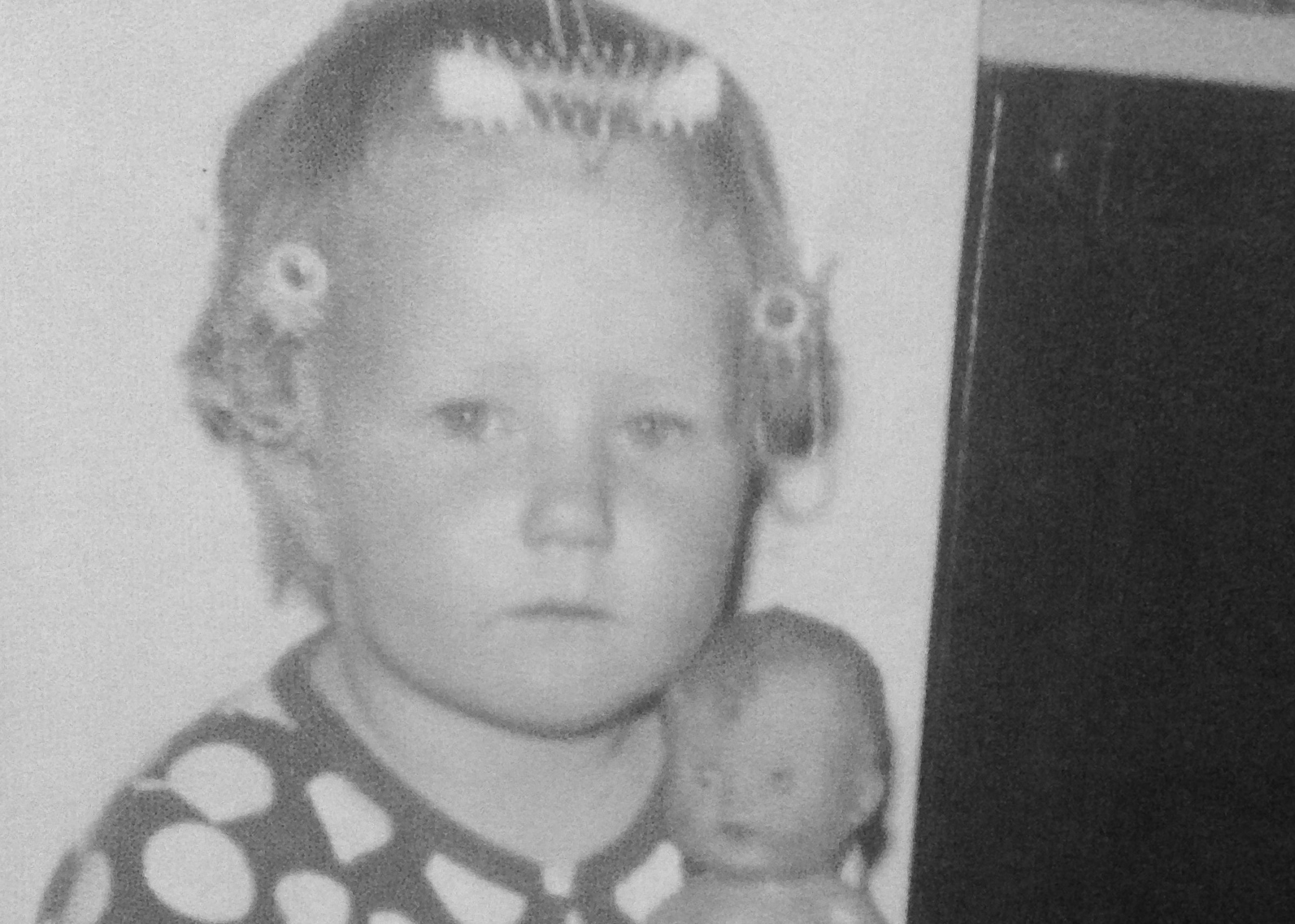 See the picture, get the picture? This was taken when I was three years old and mad as hell for not being able to stick that bobby pin into my doll’s plastic hair. I hadn’t really grasped the subtle differences between real and plastic hair yet…

My fascination with transforming people only grew from that point on. My first love was theater and creating a make-believe environment where anyone could be anything and everything was possible. Using my younger brother as a prop, or as a stand, I would bring to life marvelous stories about foreign lands that were warm and had an abundance of palm trees… Getting sidetracked here, but I’m from Finland and that cold weather apparently didn’t sit well with me even back then. No wonder I now live in a subtropical climate with tons of palm trees!

Fast forward a few (dozen) years, and despite some raised eyebrows followed with “That’s not a real career” from people closest to me, I decided to follow my heart and went through a rigorous 4-year degree program and internships in my native Finland. The school part was fun, but my favorite was the internships. The great thing about internships is that you get to learn while working and you see first hand what that job is like. No surprises after graduation! 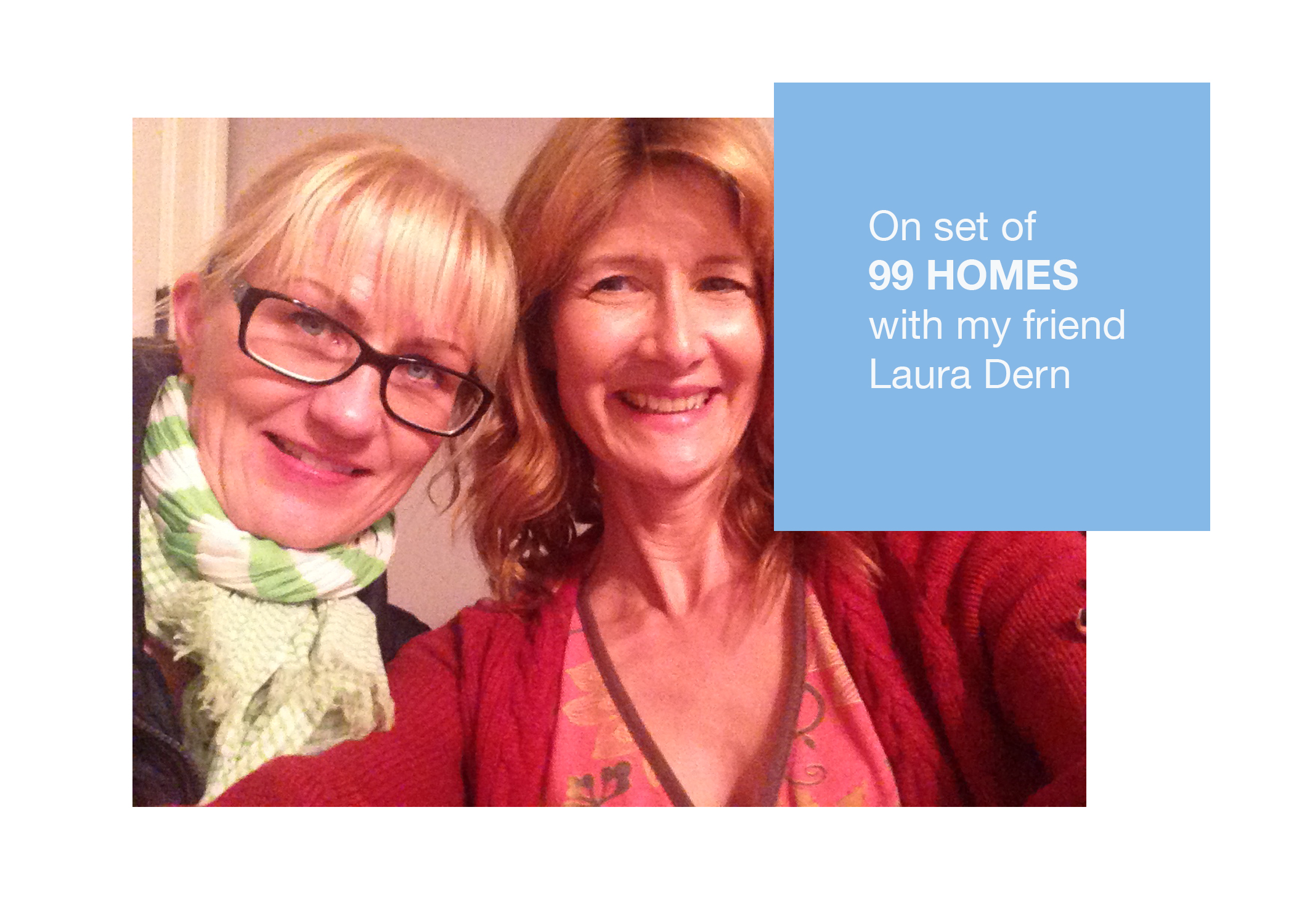 I went on to work in large theater and opera productions, TV (from news to pilots to series), commercials (still my favorite) and feature films like “The Curious Case of Benjamin Button” with Brad Pitt and Cate Blanchett and “All the King’s Men” with Kate Winslet, Sean Penn and Jude Law.

Posted in welcome and tagged backstory, how it all started, Ulla

This website uses cookies. {The lucky thing.} There’s oatmeal cookies and sugar cookies but no chocolate chip because the owner ate them all. Naturally we use digital cookies to make your online experience a blissful one. If you continue to use this site we will assume that you are happy with it.Ok